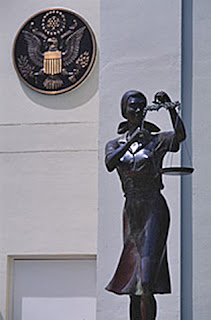 If you have been accused of a crime, contact Parnham & McWilliams today at (713) 224-3967 or click here for our convenient online submission form. Depending on the circumstances, we have many options in mounting a strong defense for you, and we will work tirelessly to ensure the best possible outcome for your case.
Posted by Unknown at 1:57 AM

George Parnham has over thirty-five years experience as a practicing attorney. Mr. Parnham has been the lead defense counsel for such high-profile clients as Andrea Yates and Clara Harris: his practice entails every aspect of the law where citizens find themselves accused of a crime.
The attorneys at the law offices of Parnham & Associates are intimately familiar with all facets of criminal defense: we are dedicated to defending the rights of the accused and our criminal defense attorneys are committed to the presumption of innocence.